To provide student housing that makes it as easy as possible for students to live while they continue their eduction. We accomplish this by providing everything for your housing and having a seanless move in process. During your stay we strive to ensure your needs and Concerns are addressed immediately. Our housing is a source of people and relaxation. 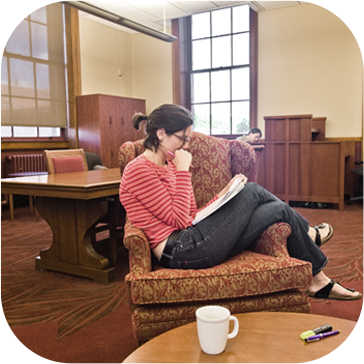 RocRooms began with a purchage of a single-family home in the summer of 2001. Jesse Casper , the founder , was looking for an apartment for his friends and himself. Finding nothning that really met their needs, he decide purches his own. From 2001 to 2003 they lived in the 6-bedroom home he brought, finding solutions to many of the problems and frustrations of shared living and having fun in the process.

Jesse soon realized that there was a need for housing that allowed students to save on costs, rooms with other students, and have the stress taken out of setting up a place to live. Our new residents expressed their appreciation for the services we offered that met their needs.

In 2004, we began to expand RocRooms. Purchansing our first duplex near the Univerisity of Rochester and continuing to expand from there. As of 2013 RocRooms has a total of 26 properties totaling 105 rooms rented to area students. In the years aheade we will continue to grow the company to meet the strong demand for RocRooms housing. 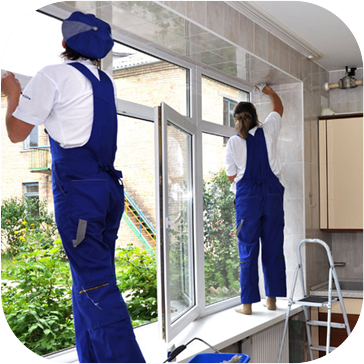